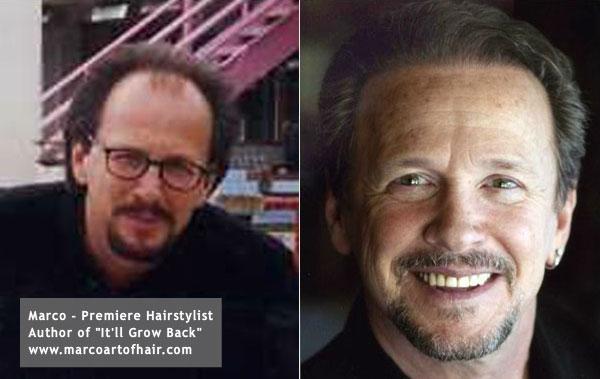 MARCO THE ART OF HAIR

For the past 43 years, Marco has been a professional hairstylist with a personal approach. Delivering customer-focused results combined with artistry and expertise has been Marco’s forté from the beginning of his career. He has owned and operated a private, full-service salon in one of San Francisco’s most prominent neighborhoods, and has written several books, including “It’ll Grow Back: Love Your Hair, Love Yourself, Love Your Hair”. Currently he operates a salon in Sausalito, California. Learn more about Marco at www.marcoartofhair.com 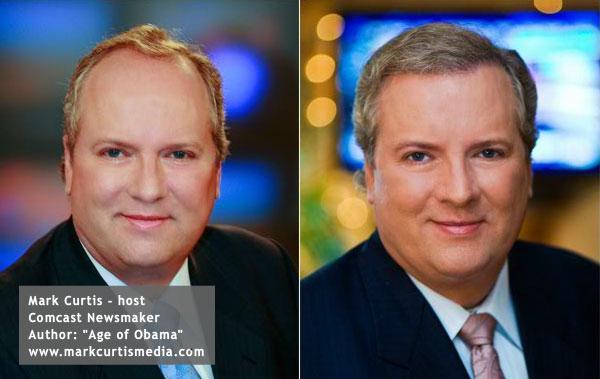 Mark Curtis is a 30 year professional in Radio and TV, all over America. Mark covered the entire 2008 Presidential campaign, traveling the country with all of the candidates as a blogger and freelance political analyst. His new book, “Age of Obama: A Reporter’s Journey with Clinton, McCain and Obama in the Making of the President 2008″ was released Inaugural week 2009 by Nimble Books, Inc. Mark is well known in the San Francisco Bay Area from his many years with KTVU, from 1993 to January 2008. Learn more about Mark at www.markcurtismedia.com 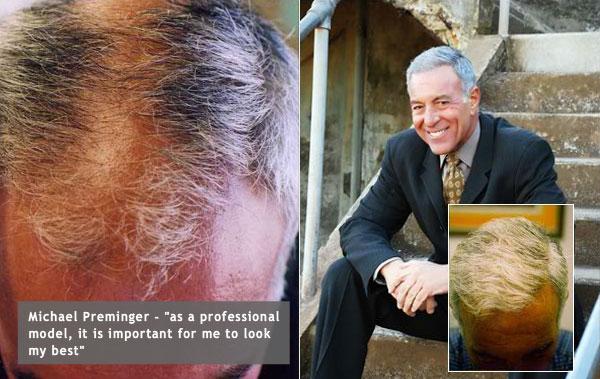 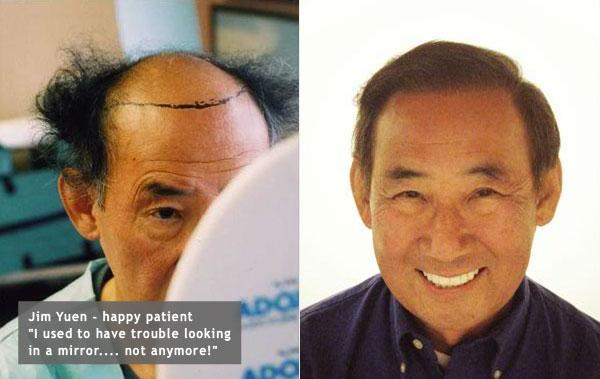 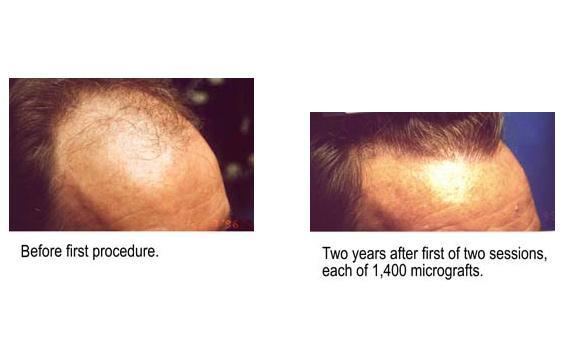 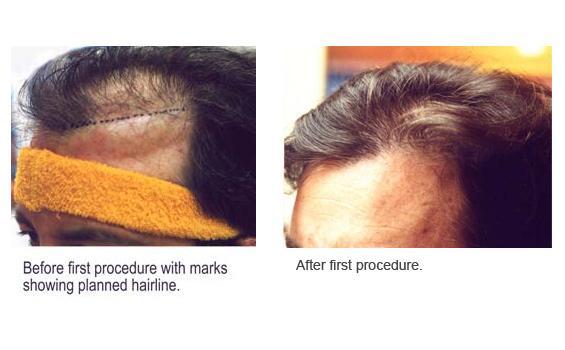 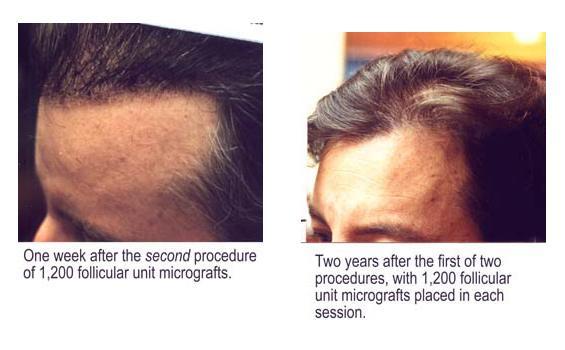 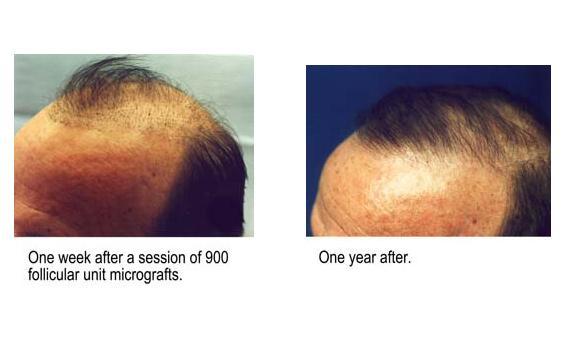 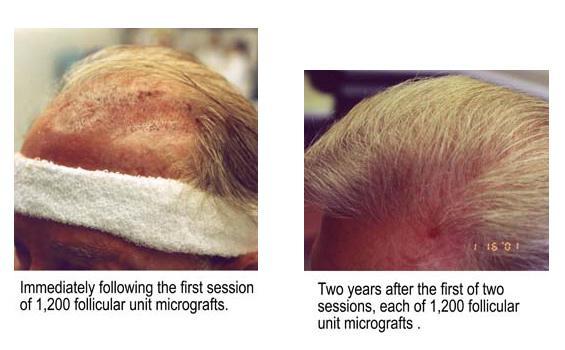 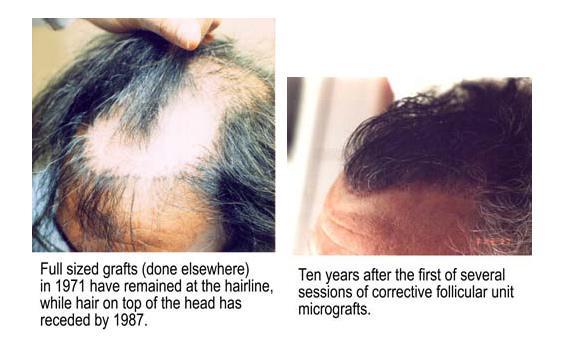 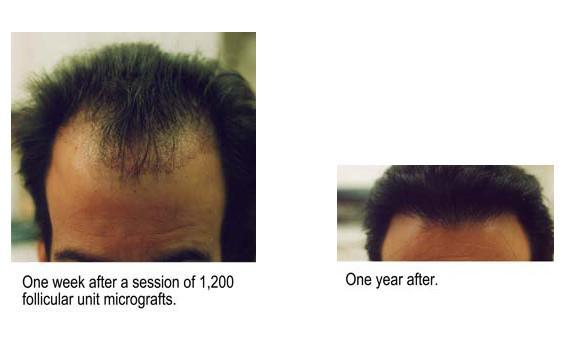 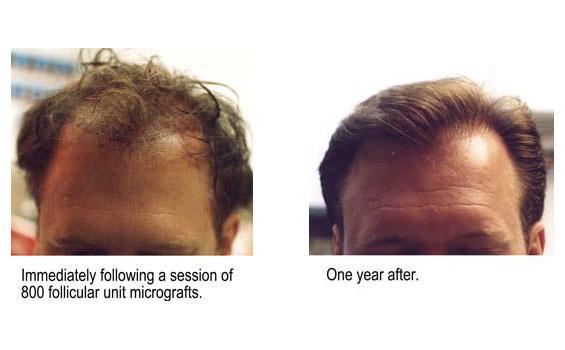 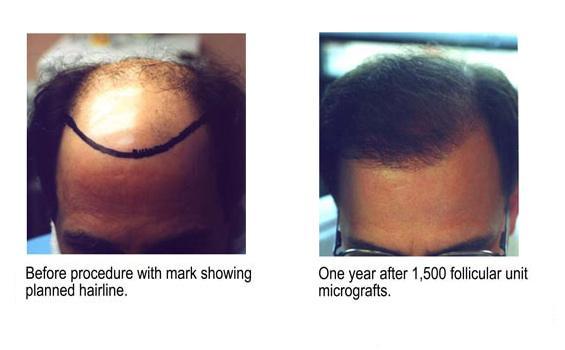 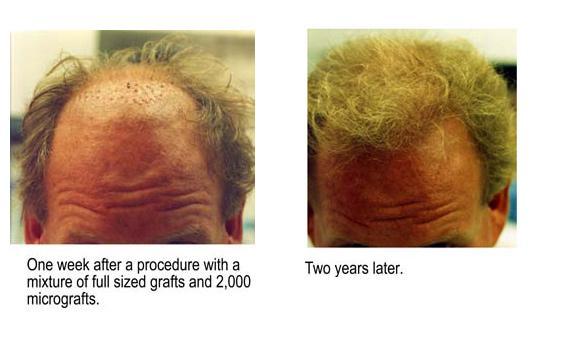 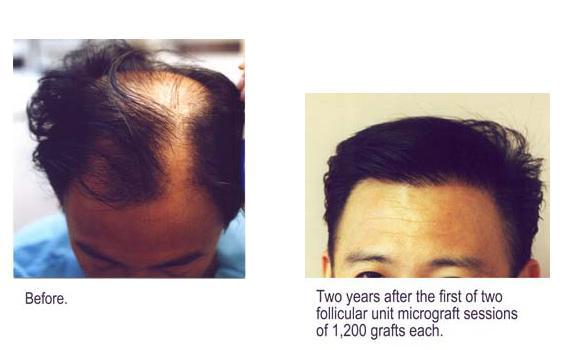